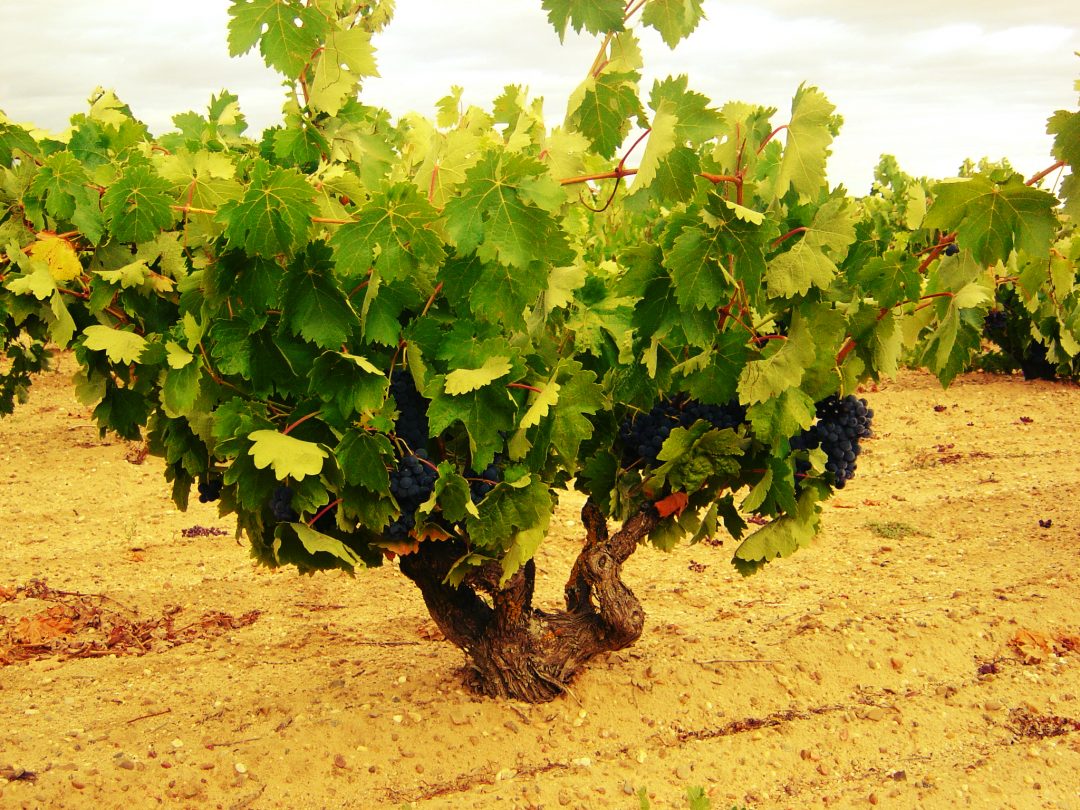 Passion for the vineyard

Winery “Los Astrales”  commenced operations at the end of the year 2000 trough the Romera de la Cruz Family´s initiative. They are the third generation of wine growers in Anguix, and have inherited a solid wine knowledge from their parents and, possessing an uncompromising philosophy of quality they decided to give upsuppluing grapes to other wineries and have decided to become wine producers.

By recruiting Eduardo Garcia (Mauro, Mauro Dos, Leda) to the company, who had just completed his vocational training in France and United States of America and who will be responsible for the family´s winery (Mauro, Maurodos) and also as Technical Manager in “Los Astrales“, the company received a boost which permitted the project to materialize in the 2001 harvest.

The last milestone is the incorporation of José Hidalgo Togores as Technical Director in 2013. José Hidalgo, in addition to one of the most recognized winemakers in Spain, is the author of the “Viticulture and Oenology Treaty”, the text used in most Oenology Schools of Spain and Latin America.

EVERYTHING IS BORN IN THE VINEYARD

The secret of a great wine

All the vineyards are located in Anguix, a little Village at the beginning of the Duero Valley. Anguix has 160 residents , the majority of whom are involved in the cultivation of sugar beet, cereal crops, and mainly to wine production. 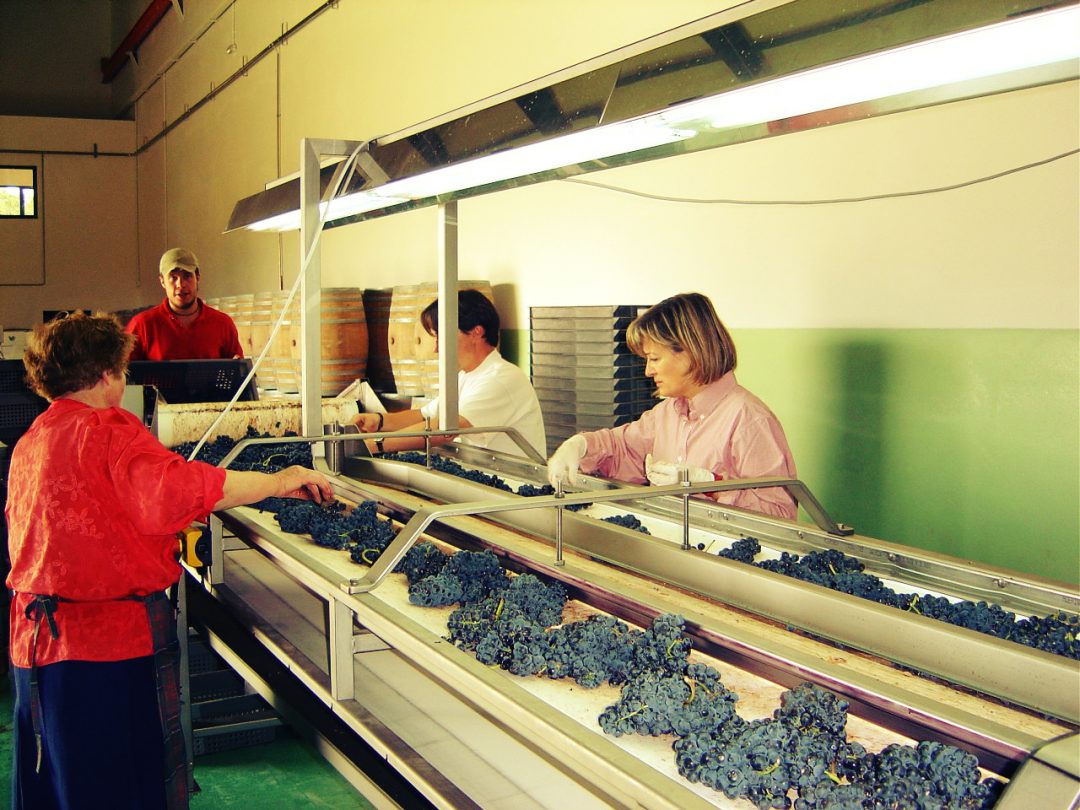 Respect to the raw material

In the wine making process and aging there is a complete respect for the raw materials. That means conducting the least amount of intervention possible and that the treatments are restricted.

Even the vineyards are separated in accordance with their features and ripeness.

In the fermentation there are some key premises: Native yeast, not very long macerations, preferences for pumping over, keeping all the fruit and getting the highest bouquet intensity, gravity movement of the grape (in the new winery) and avoiding a rough extraction of tannins. The wines are aged in French (80%) and American (20%) oak barrels.

Only the best oak barrels

The policy is to change 30% of the barrels every year. The wine ages in barrels between 14 and 20 months depending of the year.

The wines are gently racked after the malolactic fermentation and once or twice during the aging process.

THE ESSENCE OF THE RIBERA DEL DUERO